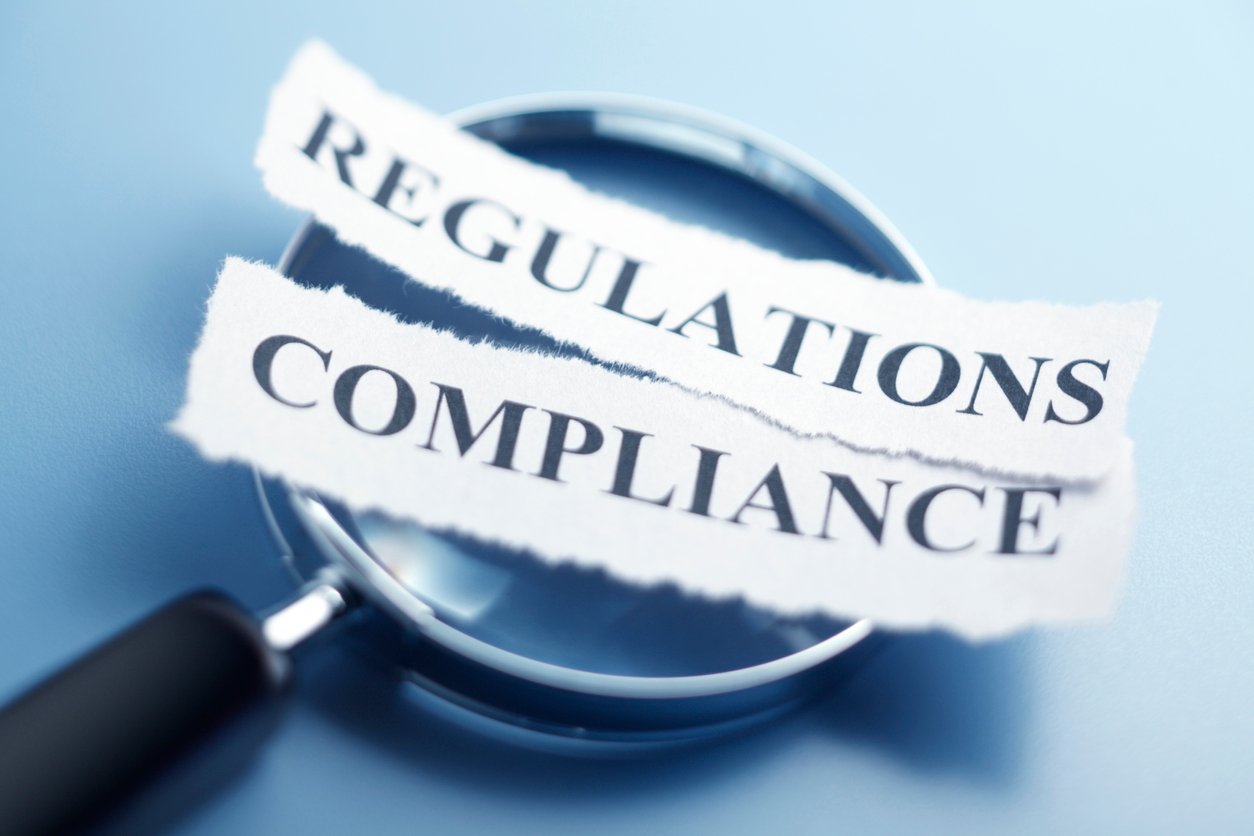 China’s National Medical Products Administration (NMPA) has been very active in the last year, producing documents that address various aspects of their planned pharma traceability mandate. It has been several years since the previous pharma serialization and tracing regulation was suspended. The future system described in the new final guidance documents is significantly different from that old suspended system. Where the old system avoided the use of global standards—and thus it was a significant departure from other regulations around the world—the new system definition embraces certain global standards in a way that should make it resemble systems in other markets.

The documents published by the NMPA include:

It’s no surprise that these documents are published by the China NMPA in the native language. The first two documents are the final version of drafts that were published last fall for public review and comment. The third document is new and it outlines China’s plan to step up the government’s support of pharma regulations, including traceability. The Google Translate version of this new document frequently mentions “accelerate” and “speed up” indicating that acceleration is a key goal for the traceability mandate.

This is just one part of a much larger plan to apply cutting-edge internet technology to solve many of the problems and opportunities that governments and societies face today. The plan is known as “Internet+”, as in “Internet+Manufacturing”, “Internet+Transportation” and “Internet+Healthcare”, to name just a few. This new document fits under the “Internet+Healthcare”. It spells out the steps the government expects its national and local branches to accomplish in the next few years. The “Internet+Healthcare” plan includes drug traceability. In fact, the plan is to accelerate the work toward full implementation, and this document explains how they intend do it.

“…[L]ocal regulatory authorities are encouraged to carry out pilot demonstrations in the fields of drug traceability supervision, application of unique identification of medical devices, electronic licenses, production process supervision, and risk analysis, and promote the intelligent upgrading of regulatory measures.”

One of the tasks outlined in the document says that the “National Bureau” will establish, a drug traceability collaborative service and supervision system by first,

The timeframe to accomplish all this is the next two years.

This most recent of the three documents is at a higher-level than the other two. Those other two final documents offer more low-level details about the system, including drug traceability coding requirements (the barcode) and the responsibilities of each of the major players in the supply chain and the government.

But a lot more detail is necessary before anyone can prepare to comply. Companies marketing drugs in China need to stay closely connected with all new documents released by the NMPA in the coming months. We’ve seen in the past, when China is ready, it can move with lightning speed.

Systech customers can be confident that we are monitoring pharma serialization and tracing regulations everywhere in the world—including China—and we are committed to ensuring customers using our products can be compliant with all of them.