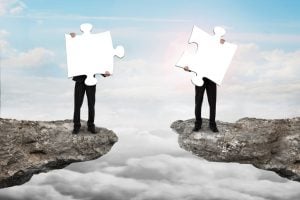 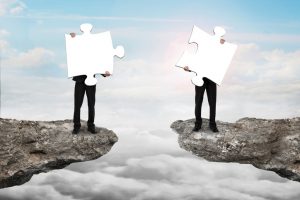 The Healthcare Distribution Alliance (HDA) Research Foundation published the results of a DSCSA serialization readiness survey in October of 2016.  The survey was conducted during August and September of 2016.  HDA Research Foundation surveys are particularly credible because the industry organization maintains close relationships with the supply chain departments of most drug manufacturers.  Those responding to the survey take it seriously so they tend to put more time and effort into their responses than for third-party commercial surveys.  Because of this, there is a high response rate and high-level of accuracy.

Ten percent of manufacturers will not ship any serialized product early:
Ten percent of the manufacturers responding said that they will not begin shipping serialized product before the DSCSA deadline of November 27, 2017.  There is no indication of what percentage of those respondents will miss the deadline entirely and what percentage will just barely meet it.

Forty percent of respondents had “concerns” about the approaching deadline:
Of those who had concerns that could impact their ability to meet the deadline, the top 3 concerns were:

Clearly, there are readiness problems and concerns that could impact the availability of some products after the serialization deadline.  Fortunately, Systech offers Rapid Compliance.  This solution allows companies to serialize their packaging lines in 90 days.  Our full 90-day compliance solution includes: