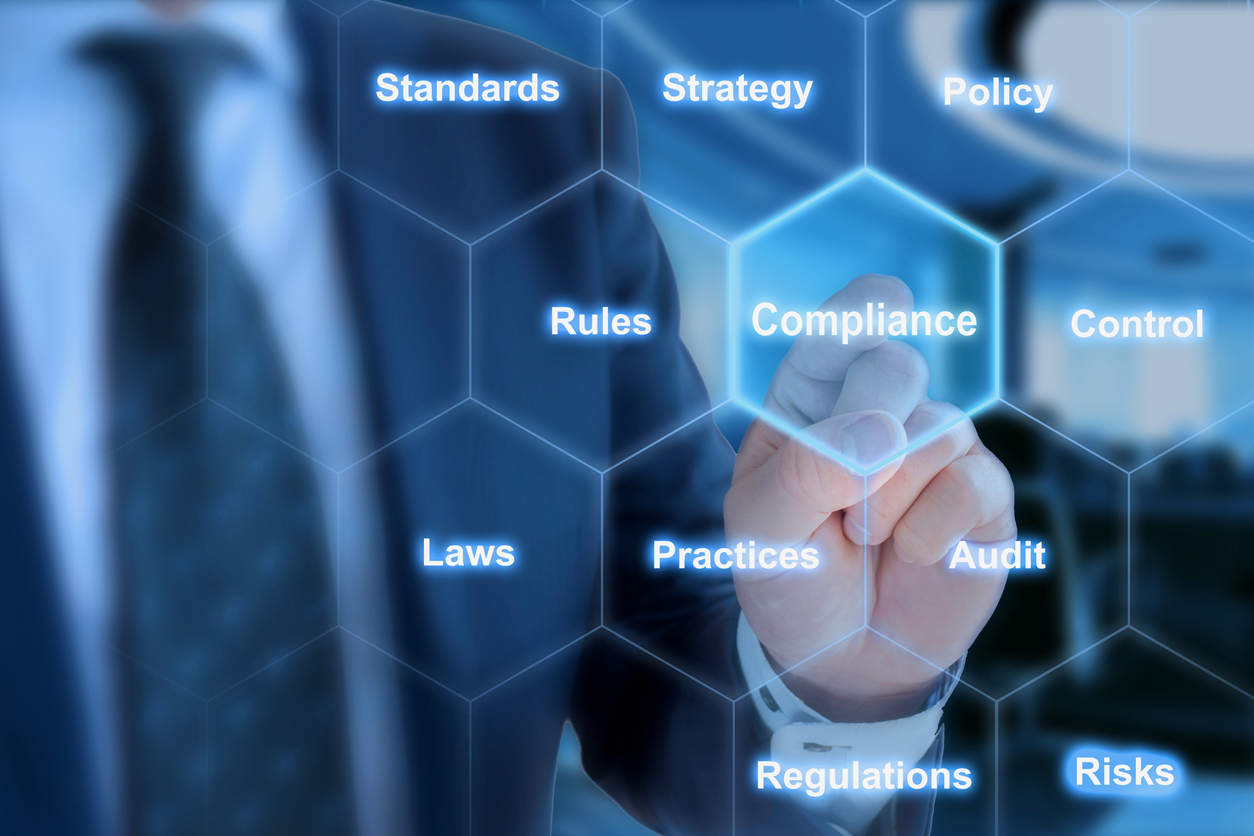 Indonesia is a country that is a collection of many islands in Southeast Asia. You may not think of Indonesia very often, but you should. Indonesia is the fourth largest country on Earth by population, behind China, India and the United States. It is the 14th largest by land area and the 7th largest when you consider land and water surface. It’s big, and it has been doing well economically for the last decade or so since the government stabilized. And they have a government-run universal health insurance program. The future looks bright for the people of Indonesia.

Back in December, the National Agency of Drug and Food Control, Republic of Indonesia (abbreviated POM) issued Regulation 33 for Year 2018, Regarding Application of 2D Barcodes in Drug and Food Control. In addition to the native language, they appear to have published the document in English, but for some reason, they failed to post that version on the internet. Either that, or someone has put a lot of work into a very official-looking translation, and without crediting themselves for such great work. Unfortunately, I can’t share the English translation with you, but the original language document can be found here. Google Translate works fairly well if you don’t have a source for the English version.

In Indonesia, the government has decided to use a single regulation to mandate the application of 2D barcodes to a large number of products, including all kinds of drugs (prescription, biologics, narcotics, psychotropics, Over-the-counter (OTC), traditional medicines, supplements) as well as cosmetics and processed food. But they define two different applications that the barcodes will be used for, including simple product identification and the more complex, product authentication. If a product category is listed for simple “identification”, no serialization is required. But for those listed in categories for “authentication,” a serial number will be required. As you might expect, all drugs must have “authentication barcodes” on them. We won’t cover the simpler “identification”-type barcodes here.

Companies can either construct their own barcodes, or they can request POM to provide them. Oddly, if you get your barcodes from POM, they will be QR Codes, but if you construct them yourself, they can be either QR Codes or GS1 Datamatrix.

Authentication barcodes must contain a:

The reason I have confidence that the “product identity number that applies internationally” is a GS1 GTIN is that the encoding of the 2D barcodes uses GS1’s application identifier (AI) standard. According to the examples included in the Appendix, a GTIN can be used, preceded by the AI (01), as usual. The rest of the fields also use the standard GS1 AIs, as you would expect.

The problem comes when you try to encode the Marketing Authorization number in place of a GTIN, as allowed by the regulation. It is 16 alphanumeric characters long and the document says to use AI (90), which GS1 sets aside for user-defined purposes. But without a GTIN present, you can’t use AI (21) for a serial number because that AI must always be relative to a GTIN. Unfortunately, their examples do just that anyway, violating GS1 standards. The best approach would be to always include the GTIN and add the Marketing Authorization number to it using AI (90).

The 2D barcode must be applied to the primary packaging unless one of the following exclusions apply:

The 2D barcode can also be included on secondary packaging to ensure the authenticity of the pack. The translation resulted in the phrase “…can be included…,” which makes this sound voluntary. This may or may not be the case. If there are ever two different 2D barcodes on a given package of a drug, the words “BPOM RI” must be printed next to the one that was issued by the POM Agency, if any.

Marketing authorization holders (MAH), “distribution facilities” (likely wholesale distributors) and “pharmaceutical service facilities” (likely dispensers) must submit “2D Barcode reports” to the POM Agency via the agencies Track and Trace Application, which will be operational at some time in the future. MAHs must submit a report within 24 hours of each of following events:

If a manufacturer implements a system that captures aggregation data, that data must also be submitted. The way this is worded in the document makes it appear as though the capture of aggregation data is not mandatory, but this may be a translation issue.

Pharmaceutical MAHs are obliged to begin applying the 2D Authentication barcode on drug packages no later than two years after the issuance of its Electronic Marketing Authorization (EMA), when that occurs after December 7, 2018 (the date of promulgation of this regulation). Drug products that already possess an existing marketing authorization by that date are obliged to apply the 2D barcodes no later than December 7, 2025. MAHs of OTC, traditional medicines, supplements, cosmetics and processed food have less time to apply the 2D barcodes – just six months for newly issued EMAs, and no later than December 7, 2023 for those that are already in circulation.

Indonesia is a growing market with huge potential. Drug makers should pay close attention to these requirements and prepare to add the required barcode and reporting to their Indonesia supply in the next few years. These new requirements can be a lot to unpack, but with the right serialization solutions provider, the road to compliance can be a smooth one. Reach out to Systech today to get started.